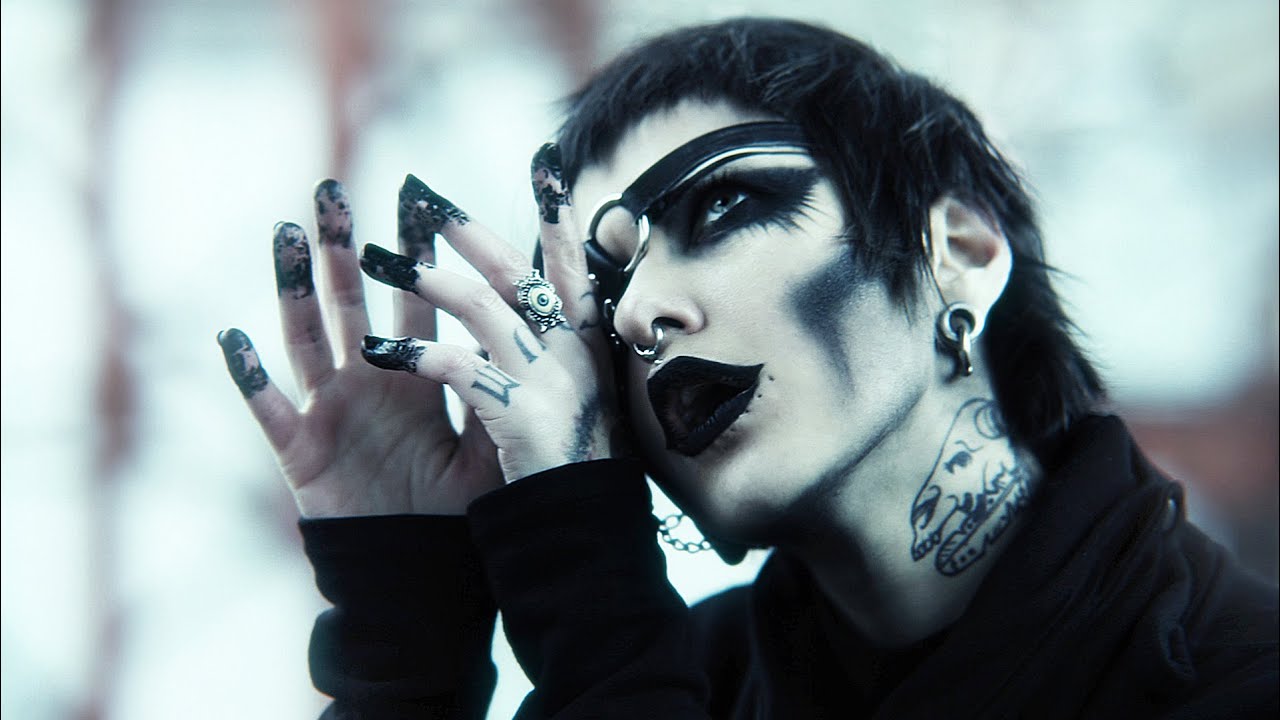 (Click here to see what you probably wouldn't have won...)

It just got pretty interesting in Ukraine. For a few weeks now there's been an open wildcard round, whereby you get to listen to a bunch of songs on a website and vote for your fave. All was going well, until the two songs leading the race were suddenly disqualified.

The official story has it that the management of the two acts had sullied the process by using bots to significantly up their votes. However, there are a few conspiracists kicking about who suggest that things aren't as simple as that. These people reckon that someone, for whatever reason, decided that these songs shouldn't be in with a shout of getting chosen for Eurovision, and arranged formthem to be binned from the list.

But whatever the truth, bith songs should consider the selves a bit hard done by. List leader Kuznetsov had a sweet slice of Chameleons-lite indie pop, while Aghiazma here is a far noisier confectionary. Alright, so the video looks like something Marilyn Manson would have rejected back in 1999 (no, seriously, it really is that dated), but the song's a crunchy goth metal stomper, with a singer I'd have loved to have seen stomping about on a real life national final stage.

So, dodgy move on behalf of the acts involved, or a slightly more corrupt manouevre on behalf of somebody else? You decide!
Posted by Roy D Hacksaw at 15:39